The Story of a Stranger

Albert Camus’s French masterpiece, L’Etranger translated into English as The Stranger has an interesting synopsis. It says that it is about ‘The nakedness of a man faced with the absurd’. 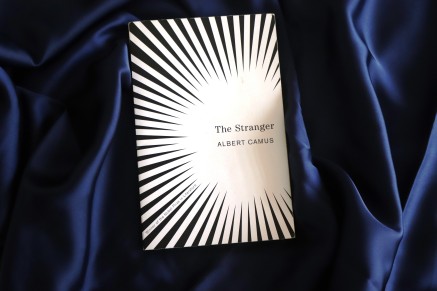 When I read this, there were a lot of situations that I drew up in my mind; situations which could qualify as ‘absurd’, and I was curious what kind of nakedness would each bring about. But as you read the book and turn the last page, you realise the extent of absurdity that Albert Camus scripted into the life of his central character – Mersault, who finds himself stuck in an irretrievable place in life; a no-turning-back moment. The cause and effect of that moment and the judgment meted out to it. The absurdity stares you in the face.

This novel is a narration of a series of events that happen in Mersault’s life starting with his mother’s death. As you go through the narrative, mostly in his words, you begin to see two sides to the whole story. How he sees it and how the world perceives it. He sees it as it is, as a natural progression of thoughts and events, a logical approach to accept or not accept someone who is seeking to listen or talk. The world, however, perceives it with all the baggage it carries. It is unfair from the start.

Like how when a little kid doesn’t cry when hurt, it is assumed that the wound must not have been deep enough, that the pain must not have been much. Not for a minute, not even for a second do we pause to think that probably this kid has seen much more such that this pain isn’t as much, or the kid is too numb to shed a tear, or the kid is actually strong and is holding back his tears, or plain and simple, the kid is so exhausted from a lot of other things that aren’t going right in his life that he is just too tired to cry. Just far too tired.

But no. It’s always no tears implies no pain. No outward show of sympathy indicates that there is nothing inside.

And having nothing inside is apparently a far bigger sin than having something bad. For good or bad means that the heart is full in some sense of the word. But empty? Oh, so dangerous.

Is it afterall a sin to be aware that everything eventually culminates into nothingness?

You might wonder what is it that I am rambling about. For those who have read the book, they know. They know what I am talking about. And I am sure they resonate. 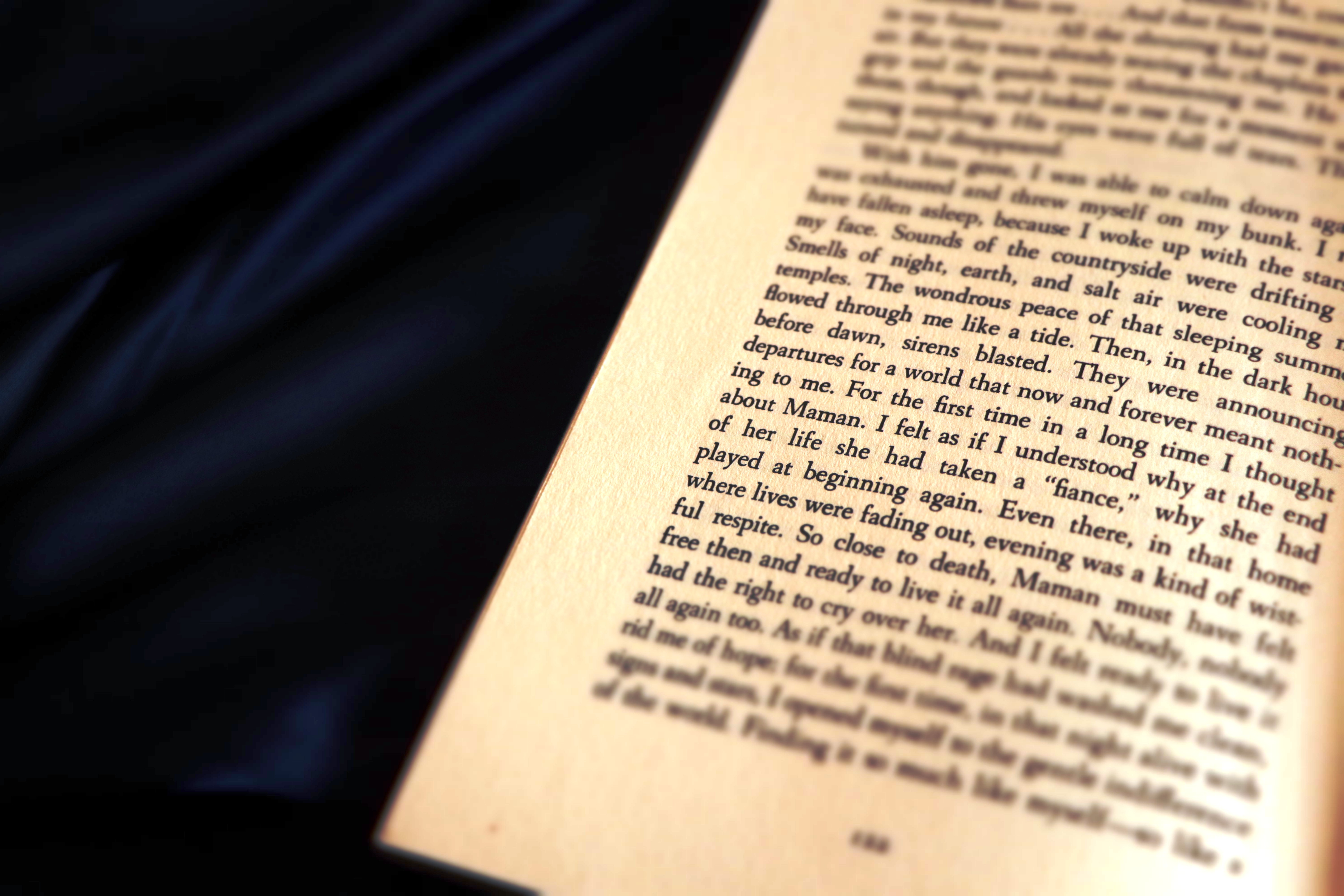 For those who haven’t, please pick it up. And when you do, read it at one go and brace yourself for the end. The end when Mersault’s nakedness is revealed. You can hear his screams. You can feel his resigned breathing. And you can sense the numbness of the finale.

One of those books that stay with you long after you’ve closed it. Pick it up. It’s something you shouldn’t miss.

One response to “The Story of a Stranger”